Can You Have A Funeral Without Embalming? 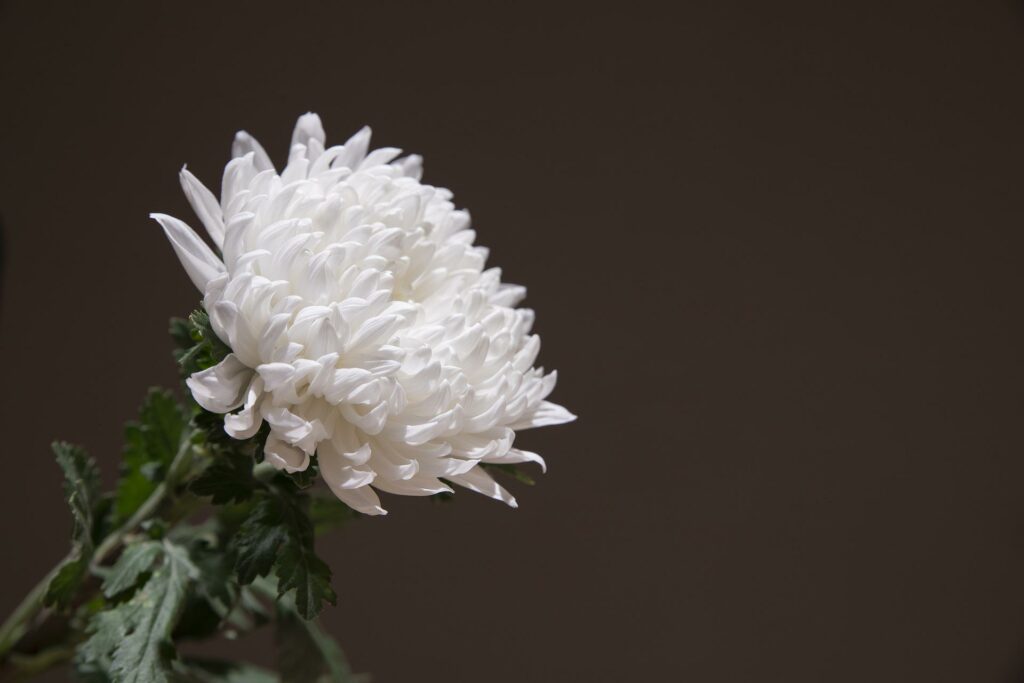 Can you have a funeral without embalming? When someone close to you passes away, the last thing on your mind is how their body will be ready for burial. But, if you are planning a funeral, you will need to make some decisions about embalming.

The answer is yes, but it may not be what you expect. Keep reading to learn more about your options when it comes to preserving the body of your loved one.

Embalming is the process of preserving a body after death by treating it with chemicals. The most common use for embalming is in funeral homes, where bodies are in preparation for public viewings. Embalming helps to delay the decomposition process, allowing mourners to say goodbye to their dear ones without confronting the truth of death.

The art of embalming has been around for centuries, and it is still in practice in many cultures today. In the United States, embalming is most commonly performed on the bodies of people who have died of natural causes. This process helps to preserve the body and prevent decomposition.

Embalming is also often in use when a body needs to be transported over a long distance. The body is first prepared for embalming by being washed and shaved. Then, all-natural body fluids are removed and replaced with a preservative solution. This solution helps to delay decomposition and prevent microbial growth.

Once the body is ready after preparation, it can be either for burial or cremation. Although embalming is not a requirement by law, it is still a very common practice in the United States.

Are There Any Religions That Prohibit It?

While the specifics of the process vary depending on the culture, the basic goal is to prevent decomposition and preserve the body for as long as possible. In some cases, this may be for religious reasons, as it is a belief that the soul cannot move on to the afterlife if the body is not intact.

Others may view embalming as a method to honor the death and allow their loved ones to say farewell decently. Embalming is not permitted by several religions, typically because it is considered an unethical practice.

One of the most well-known examples is Islam, which prohibits the practice of its belief in the natural burial of the body. Other religions that forbid embalming include Orthodox Judaism and some sects of Hinduism and Buddhism. While several religions prohibit embalming, it is still a common practice in many cultures around the world.

For How Long Does Embalming Last?

For those of us who have never had to deal with the death of a loved one, the process of embalming may seem like a mystery. What exactly is it? And how long does it last?

Generally speaking, these bodies can be kept for several months. However, some factors can affect this, such as the temperature of the room where the body is in for storage and the amount of moisture in the air. In general, though, embalming will keep a body looking natural for quite some time.

If you find yourself in the unfortunate position of having to arrange a funeral, you may be wondering if embalming is right for your loved one. Ultimately, this decision is up to you. However, it is important to remember that embalming

Can You Have A Funeral Without Embalming?

Believe it or not, you can have a funeral without embalming! Traditional embalming involves pumping chemicals into the body to preserve it for viewing. However, this is not the only way to prepare a body for burial.

Refrigeration is an effective and safe alternative to embalming, and it can be just as effective at preserving the body for viewing. In addition, many people choose to have a closed casket funeral, which eliminates the need for any type of body preparation. As a result, it is possible to have a funeral without embalming.

There are a few things to keep in mind if you choose to have a non-embalmed funeral. First of all, it is important to make arrangements with the funeral home in advance. They will need to know how you want the body to be prepared, and they may need extra time to make arrangements.

In addition, it is important to inform your guests that they may see some changes in the appearance of the body. Non-embalmed bodies can change color and start to emit an odor after a few days. However, these changes are normal and should not cause alarm.

If you keep these things in mind, you can have a non-embalmed funeral that is just as meaningful as a traditional one.

When Is Embalming Necessary? Here Are 3 Situations

Embalming is a process that helps to preserve a corpse. It is most commonly used when a body needs to be transported over long distances or when burial will be delayed. There are three main cases when embalming is a requirement:

1. When the body is to be transported by air, embalming is required to prevent the spread of disease. The process helps to kill bacteria and viruses that may be present in the body, making it safe for transport.

2. When the body is to be transported by sea, embalming is required to prevent the body from swelling. The process helps to remove excess fluids from the body, making it less likely to swell during transport.

3. When the body is to be buried in a vault, embalming is required to prevent decomposition. The process helps to preserve the body, allowing it to be buried for a longer period.

There are many things to consider when deciding whether or not to embalm a body before funeral services. One of the most important factors is the personal preference of the deceased. If the deceased has expressed a preference for not being embalmed, it is important to honor that request.

Ultimately, the decision of whether or not to embalm should be made on a case-by-case basis with the needs and wishes of the deceased and their loved ones taking precedence.