Do We Only Live Once? 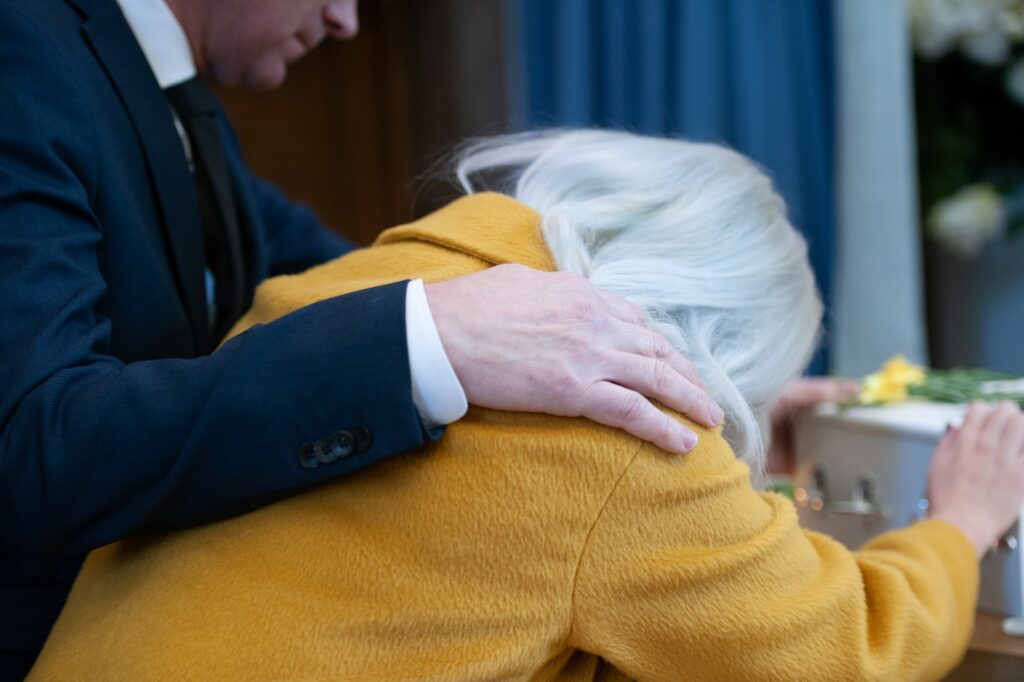 There are many different beliefs about what happens after we die. Some people believe in reincarnation, where the soul is reborn into another body. Others believe that the soul goes to a specific place, such as heaven or hell. Some believe that there is simply nothing after death.

As there is no way to know for sure what happens after we die, it is impossible to say definitively what the afterlife is like. However, many people have had Near Death Experiences (NDEs) where they have died and then been revived. Some of these people have reported seeing a bright light or feeling a sense of peace and tranquility. Others have reported seeing their life flash before their eyes or encountering deceased loved ones.

While we cannot know for certain what happens after we die, the afterlife is an intriguing topic that has been explored by many cultures throughout history. Whether or not you believe in an afterlife, is an interesting concept to consider.

The Meaning Of Life

People have been pondering the meaning of life since the beginning of time. It is a question that has baffled philosophers, theologians, and ordinary people alike. There is no one correct answer to this question, as its meaning is personal and unique to each individual. For some people, the meaning of life may be to make the world a better place. Others may believe that it is to live in harmony with nature or to simply be happy and enjoy each day. Whatever someone’s individual definition may be, it is clear that everyone is searching for meaning in their lives.

Unfortunately, many people never find it. They go through life going through the motions, never really living or experiencing all that life has to offer. It is only when we take the time to reflect on what is important to us that we can begin to find true meaning in our lives. Once we know what we are searching for, we can start making choices that will help us achieve it. The meaning of life is different for everyone, but it is a quest that is worth undertaking. By taking the time to figure out what matters most to us, we can start living more fulfilling and purposeful lives.

Do We Really Know What Happens After Death?

The finality of death is something that everyone must come to terms with at some point in their lives. While it is natural to feel a sense of loss and grief when someone close to us dies, it is also important to remember that death is a part of the cycle of life. In some cultures, death is seen as a natural transition from one stage of existence to another. In others, it is viewed as an end to all conscious experiences. Despite our different beliefs about what happens after death, the one thing that we all have in common is that we do not really know for sure.

There have been many accounts of near-death experiences (NDEs) where people have reported seeing a white light or feeling a sense of peace and calm. Some have even claimed to have had out-of-body experiences, where they have floated above their own bodies and seen things that they would not have been able to see otherwise. While such reports are fascinating, they are also largely unverified and cannot be considered conclusive evidence of what happens after death. Ultimately, whether we believe that there is life after death or not is a matter of personal faith. Whatever our beliefs may be, we should remember that death is a natural part of life.

Read More; Does A Funeral Have To Be At A Church?

Is There Anything More After This Life?

Religion has always been a significant part of human life. It provides guidance on how to live and creates communities of like-minded people. But one of the most fundamental questions that religions attempt to answer is what happens after we die.

There are a variety of different beliefs about the afterlife, but many religions share some common themes. One belief is that there is some form of judgment after death, where we are weighed against our deeds in life. Another is that we are reincarnated into another person or animal, depending on our actions in this life. And finally, some believe that there is simply nothing after death – that once we die, we cease to exist.

Which of these beliefs is correct? Unfortunately, there is no way to know for sure. But that doesn’t mean that the question isn’t worth asking and exploring. For many people, the belief in an afterlife provides comfort and hope in the face of death. It can also be a motivation to live a good life, knowing that our actions will have consequences after we die. Whether or not an afterlife exists is something that we may never know for certain. But it is an intriguing possibility that has captivated humans for centuries and will continue to do so

The Final Frontier: What Happens When We Die?

Death is the great unknown, and it is a subject that has fascinated humans since the beginning of time. While we may not have all the answers, there are some things that science can tell us about what happens when we die.

When a person dies, their heart stops beating and they stop breathing. This is known as cardiac death or biological death. Once death has occurred, the body begins to decompose. Decomposition is a natural process that is caused by bacteria and other microorganisms that break down the tissues of the deceased.

Interestingly, the brain is one of the last organs to decompose. This is because it is protected by the skull. Scientists believe that this delay in decomposition may be due to the fact that the brain contains high levels of glucose which acts as a food source for bacteria.

So, what happens to our consciousness when we die? This is a difficult question to answer, but there is some evidence to suggest that our conscious experience does indeed come to an end. One study found that electrical activity in the brain flatlines within seconds of cardiac death. This suggests that there is no longer any brain activity taking place once a person has died.

Read More; What Happens In The Afterlife?

Of course, we cannot know for sure what happens to our consciousness after death. But scientists have suggested that it is likely that our experience of consciousness comes to an end when we die. Death is the final frontier, and it is a mystery that we may never fully understand. However, that doesn’t stop us from wondering about it and trying to find answers.