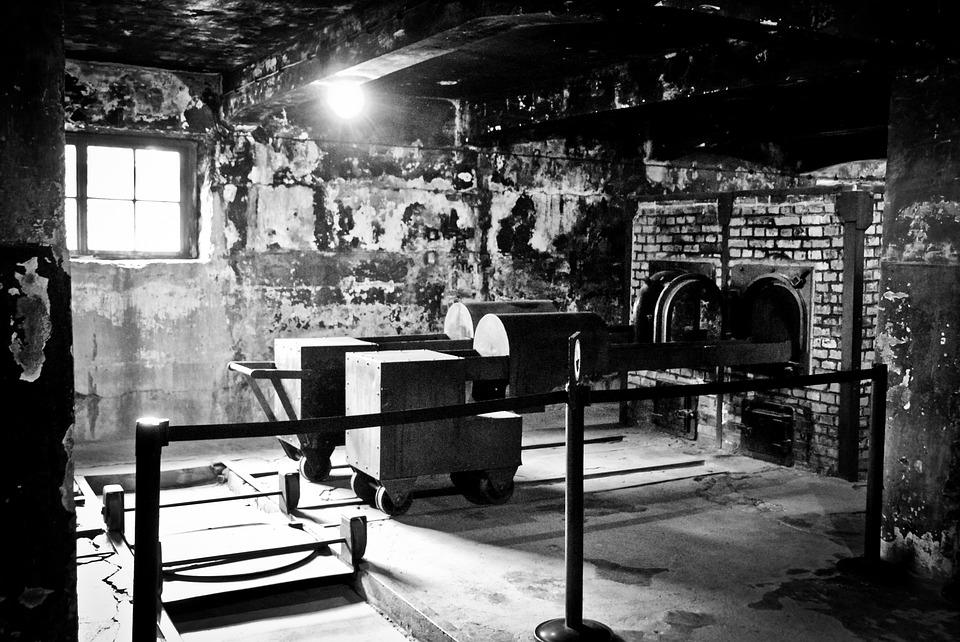 Although many of us would prefer not to ponder about what happens to our bodies when we die, if you’ve ever seen one of the rare local media accounts of a “exploding corpse,” you’ve undoubtedly left with more questions than answers. Let us know the answer in the question “does the skull burst during cremation?”

During cremation, the skull does not burst. The skull will weaken and fall apart. Decomposition starts minutes after death when cells are devoid of oxygen and acids, and enzymes begin to break them down. Rigor mortis (the stiffening of oxygen-deprived muscles) begins to set in when the body temperature decreases. Without the immune system to keep them in check, microbes that resided on and in the body during life begin to digest the decaying cells.

The body subsequently begins to putrefy, with soft tissues dissolving into a liquid and bacteria fermenting the body’s carbohydrates, generating gases such as methane, hydrogen sulphide, and ammonia. These gases can build up inside a decomposing body, causing the stomach to rupture if the pressure becomes too high.

What Happens To Bones After They’ve Been Cremated?

The skeleton will survive even in modern crematoria that burn efficiently and at high temperatures. The skeletal remains are then raked out of the cremator and placed in a cremulator, where they are ground into ash.

However, due to the pressure built up from trapped gases, above-ground mausoleum caskets that are totally sealed can burst. An open casket – which can ‘burp’ to expel gases produced during the decomposition process – can prevent this concern for individuals planning a mausoleum burial.

What Happens To The Blood From Deceased Bodies In Funeral Homes?

Blood and body fluids simply flow down the table, into the sink, and out the drain. This, like every other sink and toilet, goes into the sewer and (typically) to a water treatment plant. Items that have been contaminated with blood can no longer be thrown away in the regular trash.

When Teeth Are Cremated, Do They Melt?

Any gold in the teeth will undoubtedly melt at cremation temperatures. Additionally, in order to finish the cremation process, the remains may need to be moved and repositioned. That implies any metals that liquefy at those temperatures mingle in with the bone fragments.

When Bones Are Burned, Why Do They Turn Green?

Green stains appear on bones when they come into contact with corroded copper or bronze. When bones are found in archaeological contexts, they are not the white, gleaming ones that you see in museums. They aren’t necessarily brown from years in the soil. Black, red, yellow, white, and green are all common hues for bones. Natural processes in the soil can cause coloring, and cultural actions can also cause it.

Color can be directly painted or dyed on the bone, or it can be applied to the skin and imprinted on the skeleton after putrefaction. It could also be an unintended consequence of the nature of the burial ceremonies. We need to look at why a bone appears to have a change in pigment, or why there is color variation across individuals in a comparable area or on a single individual.

Which Part Of The Human Body Does Not Have The Ability To Grow?

What Is The Temperature Of A Cremation Oven?

Why does it surprise me that people are curious about the cremation chamber’s temperature?

“How hot is a cremation oven?” people frequently inquire.

” However, I should point out that this is usually only after we’ve talked for a while and they feel safe asking. It’s difficult to comprehend the amount of heat required to respectfully, legally, and efficiently cremate a human body.

The crematory operator keeps a close eye on the temperature. Make sure it stays between the appropriate levels

Although cremated remains are frequently referred to as “ashes,” what remains after cremation is not ashes. The remains themselves have an off-white/gray appearance and resemble gritty sand. The cremated remains that your family receives are actually bone pieces that have been ground down to seem like ashes. Like a fire that burns wood, the cremation process does not truly burn the body and reduce it to ashes.

One of the most common cremation misconceptions is that the body is burned. In a specifically built furnace, flames create tremendous heat, which is used in the cremation process. The furnace (also known as a retort) reaches temperatures of roughly 1800° F throughout the cremation process. The heat in the furnace turns the body into gases and bone fragments, which are then processed into ashes in an electric processor. The corpse is not set on fire at any time.

Although putrefaction fumes are unlikely to cause a cadaver to explode during cremation, an unexpected pacemaker may. The mercury zinc batteries of a pacemaker detonated inside a Solihull crematorium in 1976, shattering the brick lining of the cremation chamber and prompting new regulations requiring pacemakers and other medical implants to be removed before to cremation.

The skull does not burst during cremation. The skull will deteriorate and disintegrate. When cells are deprived of oxygen and acids, enzymes begin to break them down, and decomposition begins minutes after death. When the body temperature drops, rigor mortis (the stiffening of oxygen-deprived muscles) sets in. Microbes that lived on and in the body during life begin to digest the decaying cells without the immune system to keep them in control.

Soft tissues dissolve into a liquid, and microbes ferment the body’s carbohydrates, producing gases such as methane, hydrogen sulfide, and ammonia. When these gases pile up inside a decomposing body, the pressure might cause the stomach to rupture.