Funeral Vs Burial: What’s The Difference? 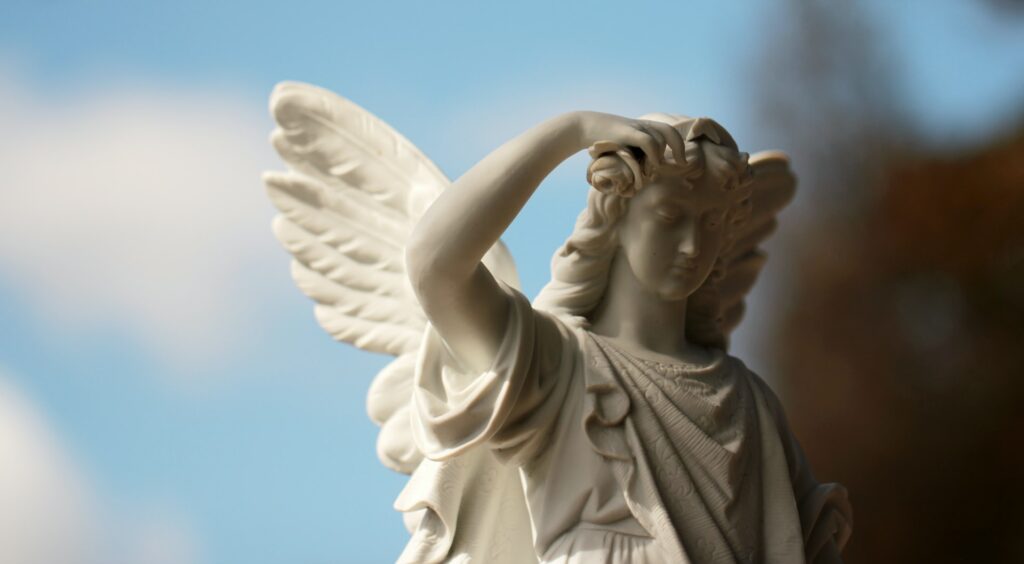 Funeral Vs Burial? When someone dies, one of the first decisions that need to be made is how the person will be memorialized. This decision can be difficult, as there are many options to choose from. Funerals and burials are two of the most popular memorialization methods, but what’s the difference between them? In this blog post, we will discuss the differences between funerals and burials, so you can make an informed decision about how you want to memorialize your loved one.

A funeral is a remembrance, honor, and celebration of the life of a dead person. Funerals are generally prepared by the deceased’s relatives or friends and held days later. A reception may follow a ceremony with eulogies, readings, and music. Funerals are usually in a funeral home but can also be in a church or other venue.

The purpose of a funeral is to provide a space for grieving and remembering the deceased. It is an opportunity for family and friends to come together and support one another during a difficult time. A funeral can also be a way to celebrate the life of the person who has died. By sharing memories and stories, we can keep the memory of our loved ones alive.

Funerals may be both somber and therapeutic in many ways. For many people, taking part in a funeral can help to start the process of grief and begin the journey towards healing.

Some people believe that once a person dies, their soul leaves their body. Once the soul has departed, they argue, there is no longer any need to preserve the physical remains. For this reason, many cultures throughout history have practiced cremation, the process of incinerating a body until only ashes remain. Others believe that the body should be buried so that the soul will have a place to return to after death.

All burial customs aim to respect and honor the dead. In most cases, burial involves placing the body in a coffin or casket and then interring it in the ground. The coffin protects the body from the elements and helps to prevent decomposition.

In some cases, grave markers may be in use to indicate the location of a burial site. However, markers are not always necessary; in many cultures, it is a belief that the spirits of the dead can find their way back to their final resting place without any physical assistance. The process of dealing with one’s death, whether it be through cremation or burial, is never an easy one. However, knowing that there are options available can help to make the process a little easier.

The Differences Between Funerals And Burials

Most people are familiar with funerals and burials, even if they have never experienced the death of a loved one. These two ceremonies are often performed together, but there are some important differences between them.

1. Funeral Is Public, Burial Is Private

First and foremost, a funeral is a public event where family and friends can come together to mourn the loss of a loved one. The body of the deceased is typically present, either in a casket or an urn, and guests will often view the body and offer their condolences to the family.

A burial is a private ceremony that only close family members typically attend. The body of the deceased is buried in a casket, and a graveside service is usually held at the burial site. Instead of a burial, cremation may be in use for body disposal.

Secondly, funerals are usually soon after the person’s death, while burials can take place days or even weeks later. This is because funerals require more planning and coordination than burials. A funeral typically includes a eulogy, music, readings, and perhaps a video tribute. The body of the deceased is present at the funeral, either in a casket or an urn.

Burials, on the other hand, are relatively simple affairs. The body is in a casket or grave, and there is usually no formal service. In some cases, the body may be for cremation before the burial. For many people, funerals are an important way to say goodbye to a loved one and to begin the grieving process. They can also be a source of comfort for those who are left behind.

4. Burials Are Only At Grave Sites, Not Funeral Homes, Churches, Or Other Locations

Funerals and burials often take place on the same day, but they are two different ceremonies. During a funeral, mourners may say prayers, listen to speeches or sing hymns. They may also visit the casket or cremation urn to say goodbye to the deceased. To mark the end of life, family and friends may scatter soil or flowers on top of the deceased’s casket.

Is Burial Without Funeral Possible?

Direct burial means no funeral. Direct burials are usually easy, though there is a commitment service. The body is embalmed and buried in a shroud or simple casket. No viewing or funeral service.

Direct funerals can be performed at any time following death, but they are most usual within a few days. This is commonly chosen by folks who want to save money or keep things simple. Direct burial can be a respectable approach to burying a loved one.

Is A Funeral Possible Without Burial?

A funeral is typically a somber affair, but it doesn’t have to be. In recent years, more and more people are choosing to forgo traditional funerals in favor of celebrations of life that reflect the personality of the deceased. While a traditional funeral typically involves a burial, there are many other options available for those who wish to avoid this type of ceremony.

Cremation is becoming increasingly popular, as it is a more affordable and environmentally friendly option. Additionally, some people choose to be buried at sea or in a natural setting such as a forest. No matter what type of funeral you choose, the important thing is to honor your loved one in a way that is meaningful to you.