What Does Burial Mean? 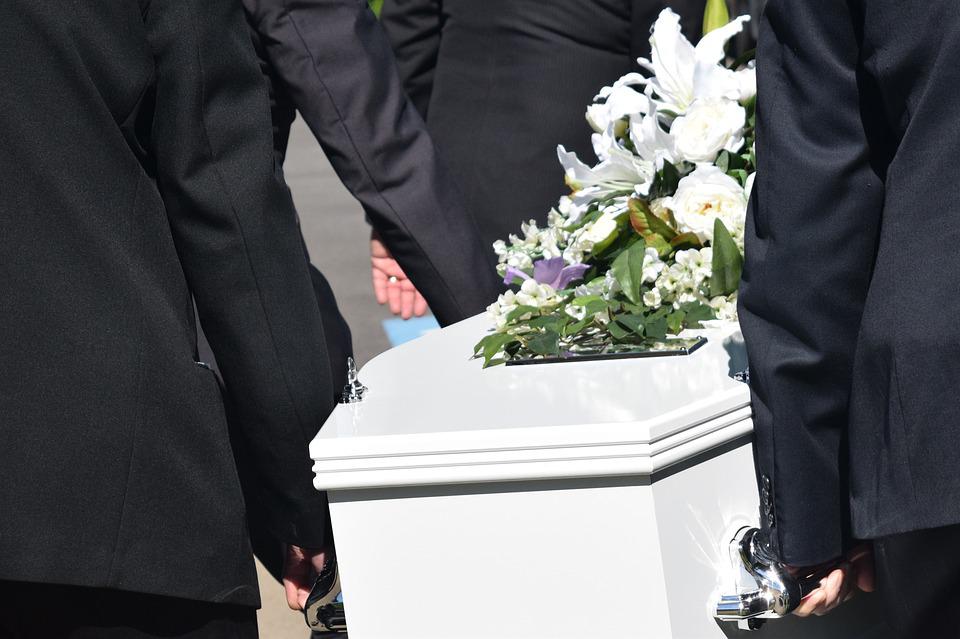 Burial is the process by which all of our bodies will eventually be laid to rest. It may sound morbid, but every day we are reminded of death in some shape or form. Once you know what happens during burial and the details that surround it, you will have a better idea of what to expect when the time comes.

Why Is Burial A Way of Caring For The Dead?

Most people think of burial as simply putting a body in the ground. However, there is more to burial than just that. Burial is a way of honoring the dead and giving them a final resting place. It is also a way of showing respect for the deceased and their family.

When we bury the dead, we are engaging in an act of care. We are treating the body with respect and dignity, and ensuring that it is safe from harm. Burial is a way of showing our love and respect for the deceased, and it is also a way of ensuring that their memory lives on.

Cultures Have Different Ways Of Showing Respect For The Deceased

People are sometimes buried in a casket, or they may be cremated. Some people may choose to donate their bodies to science. Once the body has been laid to rest, loved ones often place mementos and flowers at their resting place as a way of remembering the person. It is a common practice of many faiths to hold a funeral service for those who have passed away, where words are said about the deceased. This act shows that we will not forget about them because death does not mean that life stops for us too.

Why Is Burial Important?

Burial is also beneficial because it gives rise to a new life which helps build communities and foster cultural identity. This is especially true in traditional cultures wherein the bodies of deceased family members are buried beside one another, providing a sense of continuity with their ancestors. This, in turn, fosters a stronger connection between the living and the dead. In cases where the deceased was considered good or brave, it gives them the honor to be remembered this way.

If a person has died an unnatural death and is considered an enemy, a body may be burned to rid it of the land. Cremation is also practiced in some cultures as a way of disposing of the dead especially when there is no land or pond large enough to bury it. In certain religions, cremation is discouraged or even forbidden and many people still consider it barbaric. However, modern technology has enabled it to be done in a very dignified manner where the family can still witness their loved ones being taken by fire.

Why Cremation Is Better?

Cremation and burial are two practices that are now accepted by most societies as ways of disposing of their dead. Although they are different, they both have the same goal of preserving the memories and memory of the dead. Today, more people are choosing cremation. The reasons for this are varied, but the main reason seems to be due to financial issues. A burial is expensive and it takes up a lot of space which most people don’t have in big cities.

Many modern facilities can do the job in a more sanitary manner and use special equipment that leaves no scent or smoke from burning remains. This may be the best option for families who have been divided or physically separated by distance and time because they can still participate in their loved one’s funeral without having to travel long distances and spend lots of money.

Why Are Religious Rites Important For The Funeral?

When someone dies, it is a natural human reaction to want to do something to mark the occasion. For many people, religious rites are an important part of a funeral. But what does it mean to be buried? For most people, burial is a way of marking the end of a person’s life. It is a physical way of saying goodbye to someone we have loved. But for many people, burial is also a spiritual act.

For many religions, burial is seen as a way of releasing the soul of the deceased from the body. It is believed that the soul goes on to another life after death, and so the body must be prepared for this journey. In some cultures, this means cremation; in others, it means a more traditional burial.

There is no right or wrong way to bury someone. What matters most is that the ritual is meaningful to those who are participating in it.

How Does Mourning Work In Different Cultures Around The World?

Different cultures have different customs when it comes to mourning the death of a loved one. In some cultures, people wear all black for some time after someone dies. In other cultures, there is a formal period of mourning where the family of the deceased wears special clothing and doesn’t socialize for a set time. There are also many different traditions when it comes to burial and how to honor the dead.

Some cultures believe that the soul of the person who died goes on to another realm after they die. For this reason, they may have special rituals and ceremonies to send the person off on their afterlife journey. Others believe that the body must be treated with respect and care after death, as it is still housing the person’s spirit.

Mourning is a very personal experience and everyone grieves in their way. There is no right or wrong way to mourn someone’s death. The most important thing is to do what feels right for you and your family.

Burial is the act of placing a deceased person on the ground. This can be done with or without a casket. A funeral service is generally held before or after the burial, although this is not always the case. Burials are typically handled by funeral homes, although some people choose to handle them independently.