What Happens In The Afterlife? 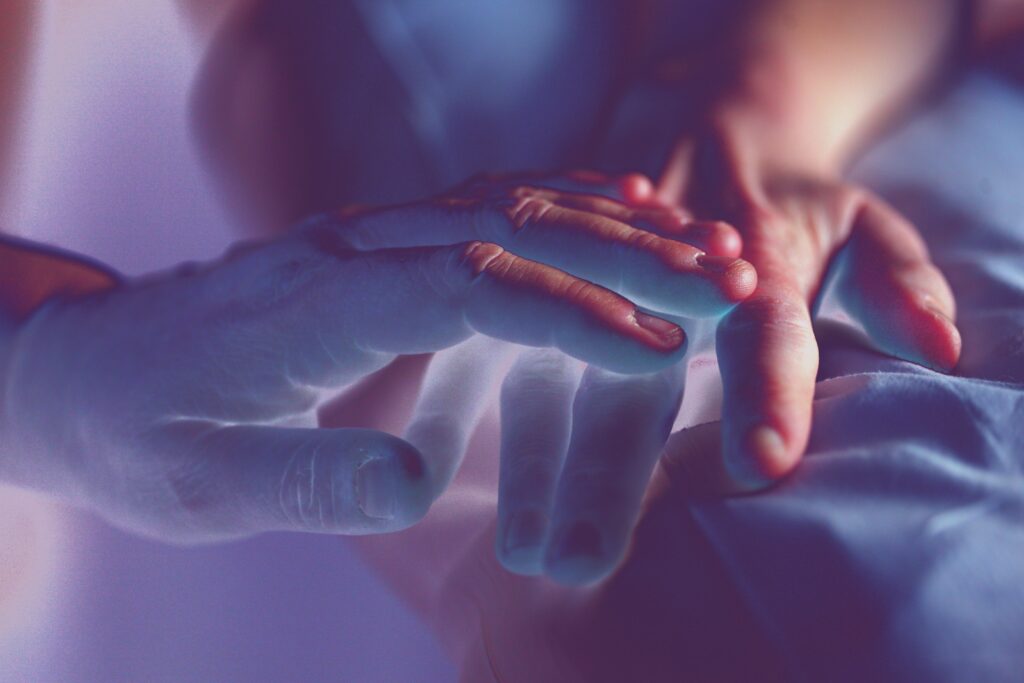 No one knows for sure what happens in the afterlife. Some people believe in reincarnation, while others think that we simply disappear into nothingness. There are many different theories about the afterlife, but no one can say for certain what happens. In this blog post, we will explore some of the most popular theories about the afterlife and discuss what they mean to us. We will also talk about how to prepare for death and what to do if someone you love dies.

Different Theories About The Afterlife

What happens in the afterlife is a question that has been asked since the dawn of time, and one that continues to baffle us today. There are numerous theories about the afterlife, but no one knows for sure what happens when we die. Some believe that our soul leaves our body and goes to a heavenly place. Others believe that our consciousness simply ceases to exist. And still, others believe that our soul is reborn into another person or animal. The truth is, no one knows for sure what happens after we die. But that doesn’t stop us from wondering.

What Happens To Our Soul

A question that has puzzled mankind for centuries is what happens to our souls after we die. There are many different beliefs about the afterlife, but one thing is certain: the soul does not simply disappear when we die. A soul is a pure form of energy that is indestructible. It contains all of our memories, our hopes, and our dreams. When we die, our soul leaves our physical body and enters the spirit realm. In this realm, we are able to communicate with other spirits and learn lessons that we could not have learned in the physical world. Eventually, our soul will be reincarnated into another physical body so that we can continue our journey of growth and evolution.

How To Prepare For Death

Death is an inevitable part of life, yet it is something that few of us like to think about. Preparing for death can seem like a daunting task, but it doesn’t have to be. There are a few simple steps that everyone can take to make the process a little easier. First, it’s important to have a will in place. This will ensure that your possessions are distributed according to your wishes and that your loved ones are taken care of financially.

Second, you should make arrangements for your funeral or cremation. This may seem like a morbid task, but it will save your loved ones from having to make difficult decisions during a time of grief. Finally, it’s important to have a conversation with your loved ones about your wishes. This includes things like organ donation and end-of-life care. By taking these steps, you can help to make the process of death a little easier for yourself and your loved ones.

The Concept Of Reincarnation

The concept of reincarnation is found in many cultures around the world. The basic idea is that after a person dies, their soul is reborn into another person or animal. Some believe that this process happens multiple times, while others believe that it only happens once. There are several different theories about how reincarnation works, but the most common belief is that it is determined by karma. This means that a person’s actions in their previous life will determine what form they will take in their next life. For example, someone who has committed many evil deeds may be reborn as an animal, while someone who has lived a life of virtue may be reborn as a human. Reincarnation is a complex and fascinating belief, and it continues to be a source of debate and speculation.

What Happens To Our Consciousness After We Die

After we die, our consciousness leaves our physical body and enters the spirit realm. This is a realm of higher vibration where we exist as energy beings. In this realm, we are able to communicate with other energy beings and can knowledge about our past lives and the lives of others. We can also gain insight into the meaning and purpose of life. Our consciousness remains in the spirit realm until we are ready to incarnate into another physical body. Then, our consciousness enters the fertilized egg of a human or animal, depending on our karmic lessons. Some people may choose to remain in the spirit realm for a longer period of time before incarnating again so that they can continue to learn and grow. There is no evidence that our consciousness is extinguished after we die; rather, it appears to be just the beginning of our journey.

What Is A Prelude In A Funeral?

What Happens To The Soul 40 Days After Death?

Do You Have A Funeral Before Cremation?

Is There An Afterlife? If So, What Does It Look Like?

There is much debate surrounding the question of whether or not there is an afterlife. While some people believe that life simply ends at death, others contend that we go on to another realm where we are reunited with our loved ones. There is no clear answer, and it is unlikely that we will ever know for sure what happens after we die. However, there are many intriguing stories and theories about the afterlife that provide a glimpse into what it might be like.

One popular belief is that we are reincarnated after we die and come back as another person or animal. This theory is based on the belief that energy cannot be created or destroyed, so it must simply change forms. If this is true, then it stands to reason that our consciousness also survives death and is reborn into another body. Some people say they have memories of past lives, which could support this theory. Another possibility is that we go to a different realm where we exist as energy beings. This place is often described as a paradise where we are free from the pain and suffering of this world. There are many different beliefs about the afterlife, and it remains one of the great mysteries of life.

There is much that we do not know about the afterlife. However, there are many intriguing theories and stories that provide a glimpse into what it might be like. Whether or not there is an afterlife is still a matter of debate. But one thing is certain: death is a part of life, and it is something that we will all experience one day. When that time comes, we can only hope that it is everything that we imagine it to be.