What Is Funeral And Burial? 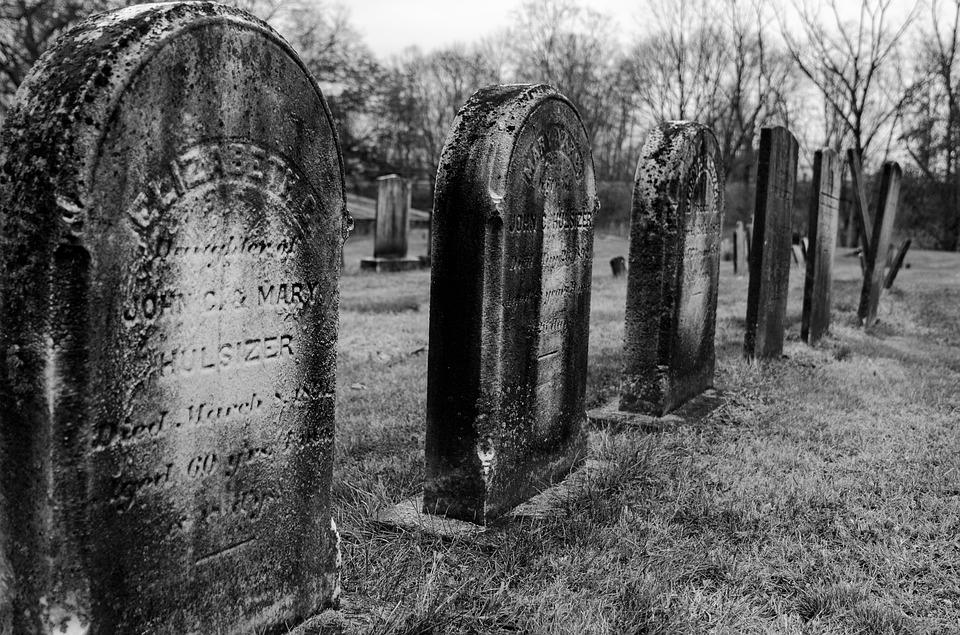 What Is A Funeral?

A funeral is a ceremony that is held in order to remember and honor a person who has died. Funerals are typically held at a funeral home or church, and they can be either religious or non-religious. During a funeral, friends and family of the deceased will gather to share memories and condolences. A funeral usually includes a eulogy, which is a speech that is given in honor of the person who has died.

There are many different types of funeral services, and the type of service that is chosen will depend on the wishes of the deceased as well as their family.

Some common types of funeral services include:

– Traditional Funeral Service: This type of service is typically held in a church or funeral home. It includes a eulogy, readings, and music.

– Memorial Service: A memorial service is a type of funeral service that is held in a non-traditional setting, such as a park or the deceased person’s home.

– Cremation: Cremation is a process of disposing of a body by burning it. A cremation can be followed by a funeral service or a memorial service.

What Is A Burial?

A lot of cultures believe that the soul of the deceased needs to be able to return to their body, so they will bury their loved ones with items that they may need in the afterlife. Traditional burials are when the body is buried in a casket, and cremation burials are when the ashes of the body are buried.

There are many different types of burials, and the type of burial that is chosen will depend on the wishes of the deceased as well as their family.

Some common types of burials include:

– Traditional Burial: A traditional burial is when the body is buried in a casket. The casket is usually made of wood or metal, and it is placed in a grave that has been dug in advance.

– Cremation Burial: A cremation burial is when the ashes of the body are buried. The ashes are usually placed in an urn, and they are buried in a grave that has been dug in advance.

– Green Burial: A green burial is when the body is buried without a casket or embalming fluids. Green burials are often done in natural settings, such as woods or meadows.

What Are The Differences Between Funeral And Burial?

The main difference between funeral and burial is that a funeral is a ceremony to remember and honor the deceased, while a burial is the process of interring the body. Funerals can be either religious or non-religious, and they are typically held at a funeral home or church. Burials usually take place at a cemetery, and they are often followed by a funeral.

What Are The Similarities Between Funeral And Burial?

Both funeral and burial are methods of disposing of a dead body. They both have the same purpose, which is to provide a respectful way to deal with the death of a loved one. A funeral is always held after a burial, but a burial does not always have to be followed by a funeral.

Unique Ideas For A Special Funeral For Your Loved Ones

One of the best ways to honor your loved ones is to have a funeral that is unique and special. The following are some ideas for unique funerals:

– Have the funeral in a non-traditional setting, such as the deceased person’s home or a park. A themed funeral is also a great way to make the event more personal and special. Themed funerals can include anything from a beach-themed funeral to a Harry Potter-themed funeral.

– Play the deceased person’s favorite music at the funeral. You can also create a photo collage or video montage to playing during the service. Music is a great way to personalize a funeral and to make it more meaningful whereas a traditional eulogy can sometimes feel impersonal.

– Plant a tree in honor of the deceased. This is a great way to create a lasting memorial for your loved one. You can also scatter their ashes in a place that was special to them.

– Have a food drive or donation in lieu of flowers. This is a great way to honor your loved one’s memory by giving back to the community.

– Have a balloon release. This is a beautiful way to end the funeral and to send your loved one off into the afterlife.

– Fundraising for a cause that was important to the deceased. This is a great way to keep your loved one’s memory alive while also helping to make the world a better place.

– Have a celebration of life instead of a traditional funeral. This is a great way to focus on the positive aspects of your loved one’s life and to celebrate their memory.

There are many other unique ideas for funerals, and the sky is the limit. The most important thing is to make sure that the funeral is a reflection of the deceased person’s life and personality.

A funeral is a ceremony to remember and honor the deceased, while a burial is the process of interring the body. In this article, we have explored the differences and similarities between funeral and burial, as well as some unique ideas for special funerals.

We hope that this article has been helpful, and we encourage you to share your thoughts and experiences in the comments below. Thank you for reading!

Funeral Vs Wake: What’s The Difference?

Funeral Vs Visitation: What’s The Difference?

Funeral Vs Service: What’s The Difference?