Which Part Of The Body Does Not Burn During Cremation? 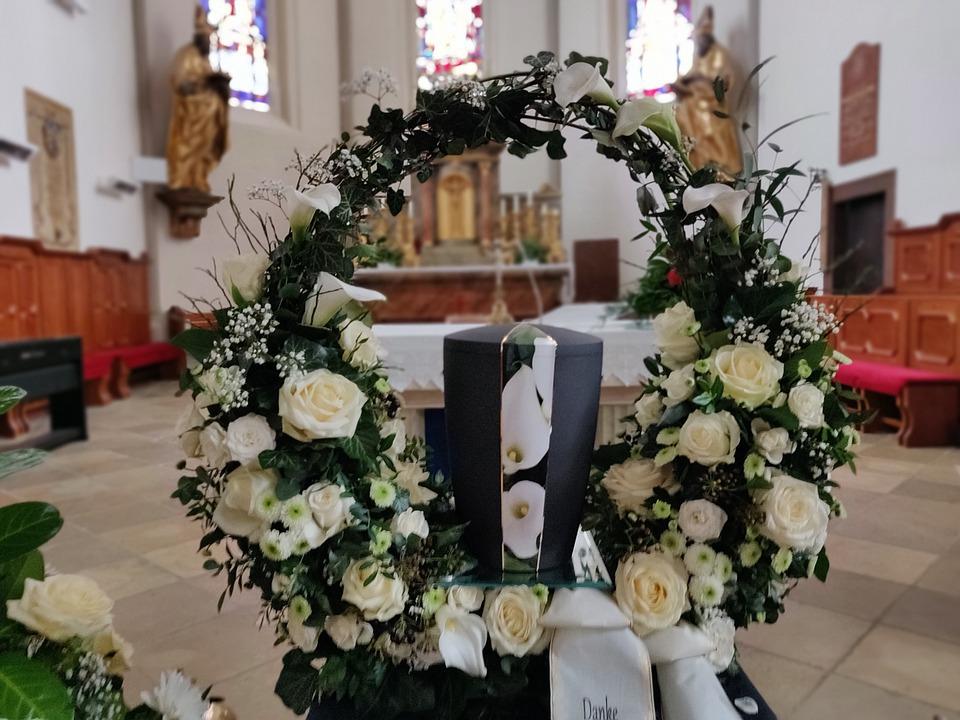 The idea of discussing death and cremation makes many people uneasy. However, candid and honest discussion is frequently required to set people’s minds at ease. We’re all curious if all of our body parts can burn during cremation, so here’s an explanation of which part of the body does not burn during cremation.

Which Part Of The Body Does Not Burn During Cremation?

Fire will have a significant impact on both soft and hard tissues in the human body. Fire can kill people in a variety of ways, but the most common are heat or asphyxia from the smoke produced. Smoke can prevent oxygen from reaching the body and contains chemicals that can be fatal. The body will be severely damaged by the heat of the fire.

The heat causes the soft tissues to contract, ripping the skin and reducing the fat and muscles beneath it. Internal organs will shrink as well. As a result of the burning, the muscles contract, causing the joints to flex. As a result, charred bodies are sometimes contorted into a pugilistic, or boxer, position. Many people died from the high heat of the pyroclastic flow from the volcano Vesuvius, as evidenced by the flexed bodies discovered in the ancient city of Pompeii (AD 79).

Cremation is not a new concept. Because the Western (North American) funeral tradition has been visitation/embalming/burial for only 150 years. A country that hasn’t used the “new-fangled burning bodies technology stuff” comes to mind.

What You Are Left?

The skeleton of the person is what is returned to you. When you burn away the soft tissue, organs, hair, skin, cremation casket/container, and other things, all that is left is bone. The bones are placed into a processing machine after cooling to a temperature that allows them to be handled. It resembles a powerful margarita mixer, and they’re ground to the consistency of ash, hence the misleading name.

The heat will also substantially affect the bone. The skeleton’s skeleton does not burn evenly. Due to considerations such as body fat distribution, proximity to the heat source, and so on, some bones will burn more intensely than others. The humeri below, for example, are from the same person, but the darker one on the left was burned at a lower intensity than the one on the right, which is entirely calcined.

The peripheral bones of the hands and feet are frequently not burned as intensely as those in the center of the body, where the majority of fat is stored. Body fat serves as a fuel source, and persons with the fatter burn at a higher rate than those who are extremely thin.

When bone is burned, it passes through four stages of change.

Moisture evaporating in reaction to the heat removes water from the bone. This happens at temperatures between 100 and 500 degrees Celsius.

Collagen, the organic component of the bone, is lost.

Carbonates, the inorganic, mineral portion of the bone, change. This happens at temperatures between 500 and 1100 degrees Celsius.

The crystals that make up the bone mineral begin to melt and merge. This happens between 700 and 1200 degrees Celsius.

These four stages are not sequential; a single bone could be in all four states at the same time in different parts.

Is Cremation A Very Hot Process?

Damn hot. Temperatures exceeding 1400° F (760° C) are required to completely cremate a body. You can get rid of all those pesky organic components that get in the way of neat remnants at this temperature. Propane or natural gas – in large quantities – is used to achieve these temperatures. It generates a lot of heat to dump a bunch of gasoline in a brick box and blow hurricane-force winds through it. Okay, there’s some exaggeration here, but you get the picture. Hot.

What Is The Duration Of Cremation?

Although it is quick compared to decomposition, most people are unaware that cremation takes 2–2.5 hours. People, on the whole, don’t spend a lot of time thinking about the mechanics of cremation, thus when asked, most people estimate that it will take 15 to 30 minutes. There’s a lot of water to boil off, and heating water takes a long time and uses a lot of energy. Just keep an eye on your teapot.

How Many Amounts You Will Get After Cremation?

The human skeleton, as we discussed, returns as more than a cup of all-purpose flour. It weighs between 6 and 8 pounds (2.5 and 3.5 kilograms). Consider a child’s bowling ball if you’re having trouble picturing anything that weighs 6–8 pounds. If you’re attempting to visualize the dimensions of something, a picture is more helpful than “6.25 x 4.25 x 8.25”

As the proprietor of a green funeral home, I feel compelled to add my environmental disclaimer. The ongoing argument over how “green” cremation is a good one, and I hope it will continue. The rationale for this is that green burial in a suitable green cemetery is unquestionably greater environmental stewardship, and in my opinion, healthier for families in the long term. Cremation, on the other hand, leaves a lesser environmental footprint over time than modern-day burial. In these Undertaking blogs, I discuss Carbon Accounting and Cremation vs. Burial.

Fire is highly destructive energy that can cause significant harm. Human remains that have been burned can be found in a variety of places, including archaeological funerary urns, plane crashes, volcanic eruptions, and modern cremations. Regardless of the context, the effect on the body and bone (which we call “heat-induced alterations”) is the same. In many ways, the changes we see as a result of the fire are similar to regular diagenesis over time — just much faster. It’s worth noting that the skeleton does not ‘turn to ash’ when it’s burned.

The skeleton will survive even in modern crematoria that burn efficiently and at high temperatures. Skeletal remains are then swept out of the cremator and placed in a cremulator, where they are ground into ash. This is due to people’s aversion to scattering identifiable human fragments of their loved ones.